Friedrich Müller, Ralph Christensen and Michael Sokolowski begin their treatise Rechstext und Textarbeit with the question that has for a long time troubled the minds of legal theorists: What does actually occur when a judge decides a legal case? The authors start to develop their answer by reproaching the old opponents of the critically minded theorists, legal positivism and ’traditional jurists’. The paradigmatic opponent of legal positivism, decisionism (or legal realism in the Anglo-Saxon world), is also criticised, even though the ideas presented by the authors seem to be rather closely related to these pragmatically oriented schools of thought.

In the first part of the treatise the leading idea is a distinction which has to be made between a normtext and a legal norm. This distinction is by no means new or revolutionary in legal theory, but the authors develop it successfully. Before an actual decision-making situation the normtexts produced by the legislator only have the attribute of being in force. The judge, as the constructor of legal norms, gives the normative meaning to these ’skeleton-like’ normtexts. This meaning is not found but fabricated, constructed. There is no lex ante casum. The judge is not a machine-like bouche de la loi advocated by Montesquieu, but an active actor who uses power through language.

In the second part the idea of the constructive textual work (Textarbeit) of the judge is developed further with the concept of power (Gewalt). Against the traditional view according to which with law it is possible to suppress the unequal power relations in society and bring in power-free ordering of social conflicts, the authors stress the war-like elements in adjudication. The decision-making in a particular legal dispute is a fight over the meaning of law. The judge compels the social conflict into language, where symbolical power takes the place of the physical. In a courtroom the conflict between parties is changed into a linguistic battle. The authors also make a comparison of the battle in a courtroom and Clausewitz’s views about war. This comparison is interesting, (with lots of vivid rhetorical analogies between adjudication and fighting) but I am not fully convinced about its suitability to clarify the legal process in all its aspects. There is indeed a conflict in many legal cases, but not in every one of them. In fact, if we take into account the high number of non-conflictual cases, where the legal process is only a simple and fast formal procedure, we can see that the battle-cases are only a small minority in the everyday practice of law. Also, as all too often in legal theory the questions around legal adjudication are also in this treatise approached only from the perspective of a standard (even stereotypical) case of civil law legal dispute, with two opposing parties. As is well known, in contemporary legal systems a very high number of cases are, in comparison to the usual examples, ’atypical’, for example administrative law cases without opposing parties.

Even though the authors stress that power and law are fundamentally intertwined and refer to poststructuralist theorists such as Michel Foucault and Jacques Derrida, they still uphold the traditional Rechtsstaat-values and democratic division of powers. In the third part it is argued that through textual structure of the Rechtsstaat it is possible to restrict and control the all-pervading power in society. The limits of juridical interpretation and decision-making, however, cannot be fixed beforehand, neither by the legislator nor by any methodological meta-rules constructed by scholars. According to the view presented by the authors the limits of juridical power must by re-constructed from the juridical praxis itself, i.e. from the actual working of the legal system. With examples drawn from German juridical practice they show how the textual structure of the traditional Rechtsstaat allows critique and self-correction of the legal system.

Even though Rechstext und Textarbeit is written by three separate authors, the result is a coherent combined work, not a collection of more or less closely linked articles or chapters by different authors as is the case all too often in similar works. All in all, the latest treatise by Friedrich Müller, Ralph Christensen and Michael Sokolowski is an admirably well written and interesting work. It builds up a theory of law worth investigation by all legal theorists. 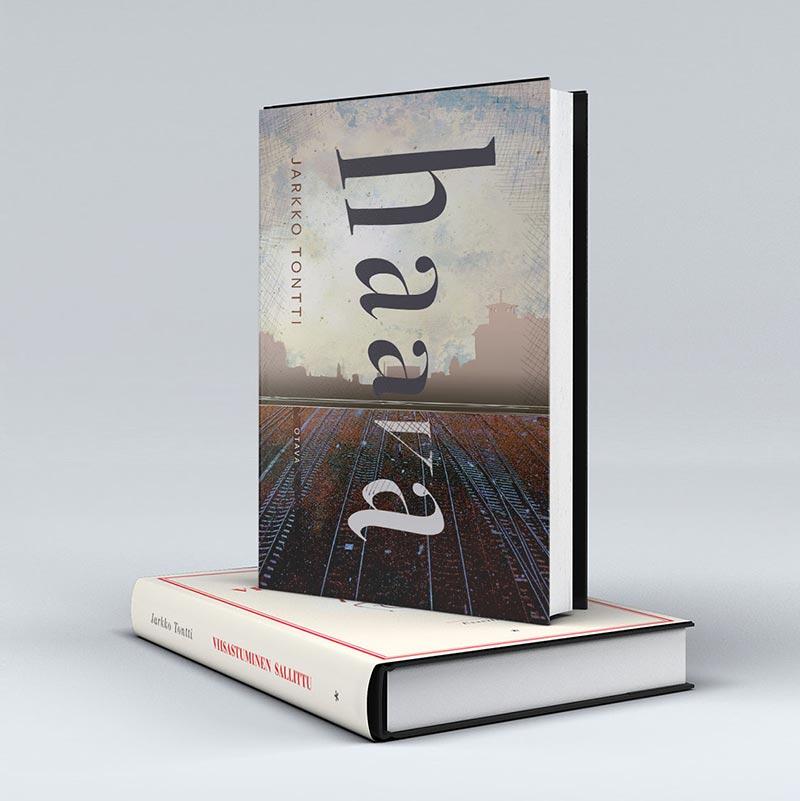